Merced Seminar in the Humanities 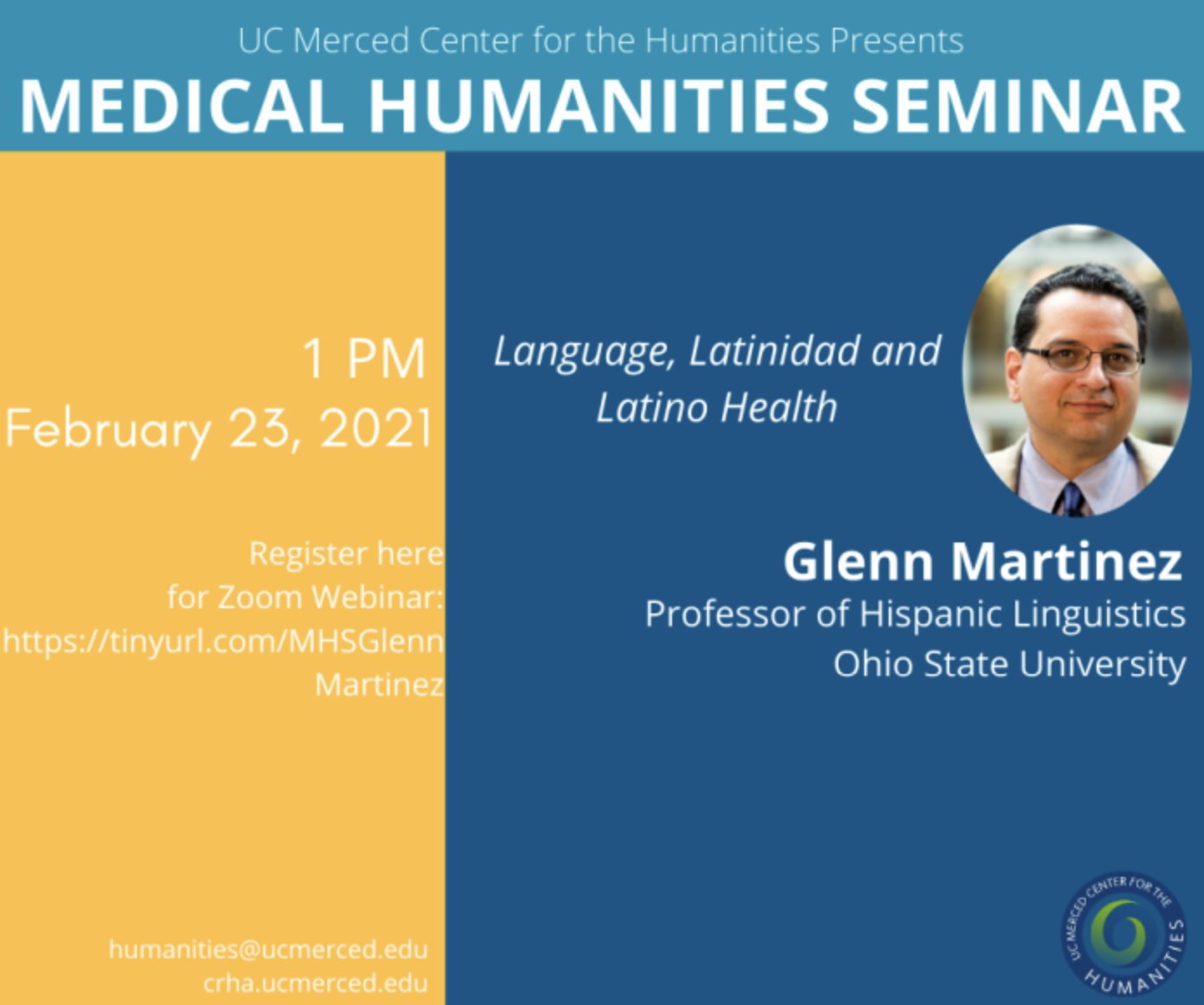 Please watch for our edited book on Medical Humanities that will be coming out of this seminar series soon. 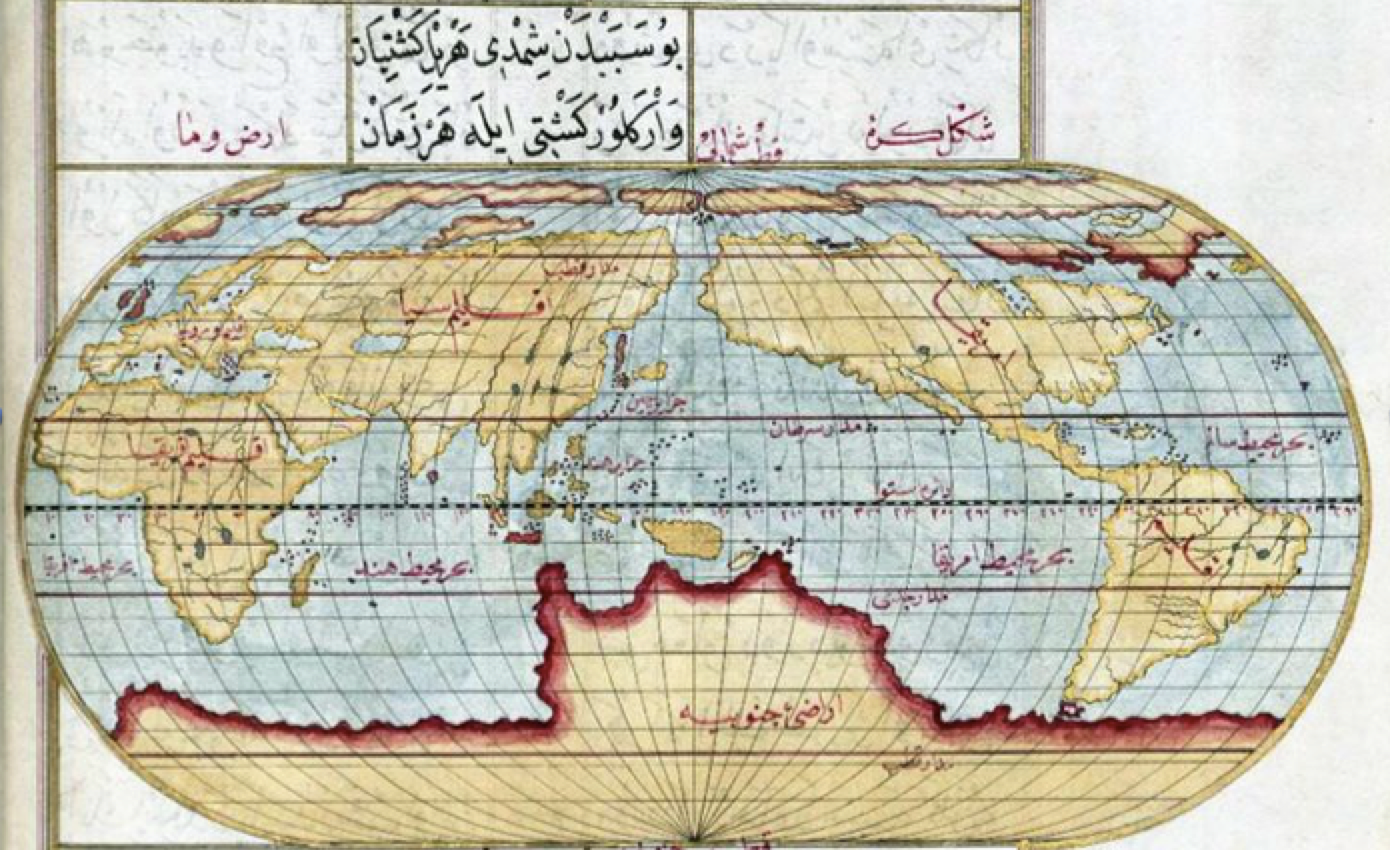 This seminar explores the interactions of early modern empires as complex systems of power that enable subjects to negotiate their cultural agency by participating in alternative modes of sociability within, rather than against, oppressive social formations, ideologies, and institutions. In the last few decades, postcolonial approaches to pre-1800 empires have dismantled eurocentric histories that have stressed Anglo-European unilateral domination over non-European polities, populations, religions, and philosophies, attending to the multiple cross-cultural and transnational exchanges between metropole and colony. Although this scholarship has enriched our conceptions of early modernity, its narrow analytic focus on Anglo-European empires risks oversimplifying the global dynamics that have allowed these empires to flourish—and sometimes stagnate—vis-à-vis non-European actors, natural environments, and states. The invited speakers for the Merced seminar offer innovative interdisciplinary frameworks and methodologies for studying inter- and intra-imperial interactions within and outside Europe before 1800, with an emphasis on the lives of foreign diplomats, go-betweens, migrants, dissidents, and women who helped constitute the political, literary, and artistic life of their host countries while remaining agents in their own right. 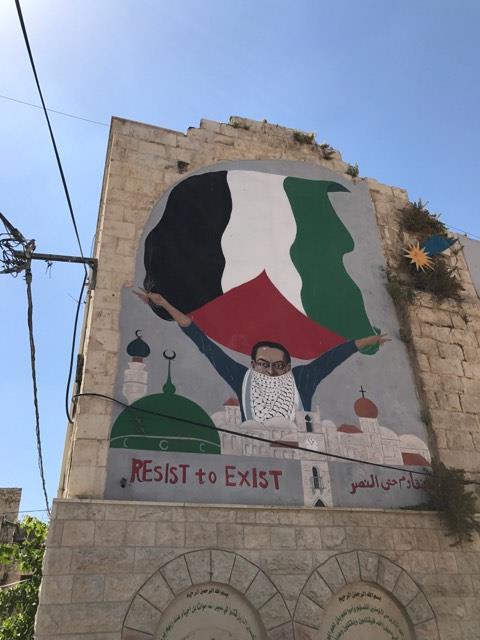 50 years after the 1967 war and the Israeli occupation of Gaza and the West Bank, prospects for the so-called "two state solution" (with separate Israeli and Palestinian states) appear dimmer than ever. This seminar will feature scholars, journalists, and activists discussing the possibility of a decolonized Palestine that might allow for peaceful coexistence between all the residents of Israel/Palestine as well as the return of refugees forced from their homes.